In 1957, Ted Lyons started Lyons Manufacturing, which at the time only produced tile mortars and grouts for Dallas area contractors. Soon after, Truman Sampson acquired the company from Mr. Lyons and expanded the line to include a vinyl patch product known as SureSet.

In 1983, the Morris family purchased the company via a classified ad published in a local Dallas paper. It was during this period that Mr. Ron Morris took the company in a whole new direction, focusing on primarily commercial and industrial construction products. Under his direct leadership, Lyons Manufacturing streamlined their operations and enhanced their marketing visibility. With the help of a few dedicated distributors and loyal contractors, Lyons Manufacturing blossomed from a small regional company to a national company with a presence stretching from coast to coast known for making repair products of the highest quality.

In 2009, Mr. Morris’ sons, Ron D. and Robert Morris purchased the company from him and continued to manage the company to the same standard their father had established. Robert subsequently left the company to pursue other interests.

Today, Ron D. Morris, as President and CEO of Lyons Manufacturing, carries on the legacy his father left. Manufacturing American made concrete repair and restoration materials of the highest quality. 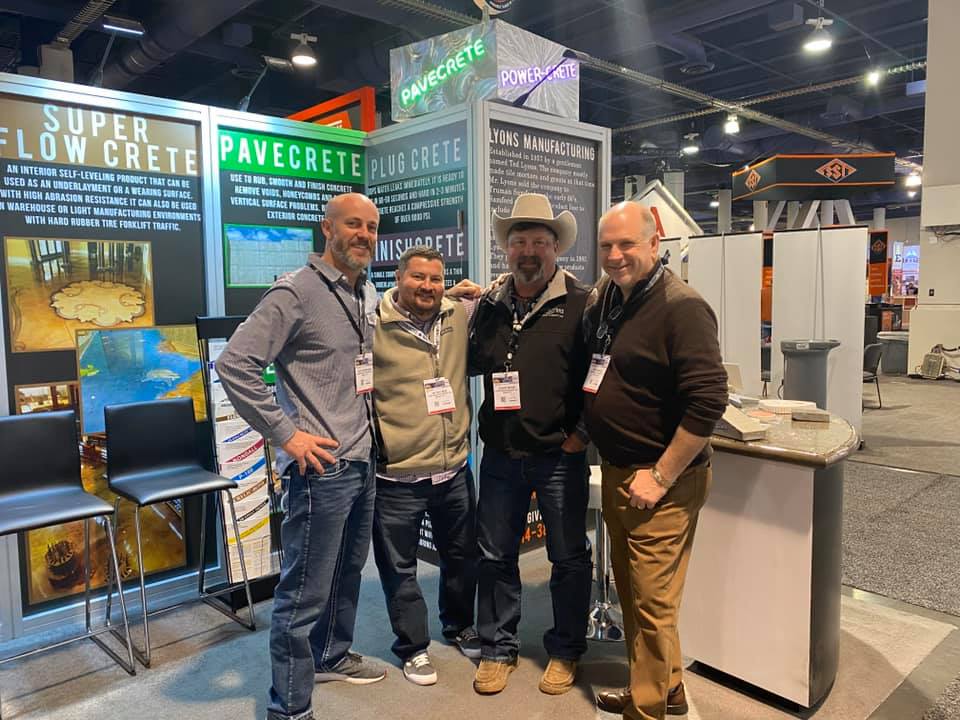 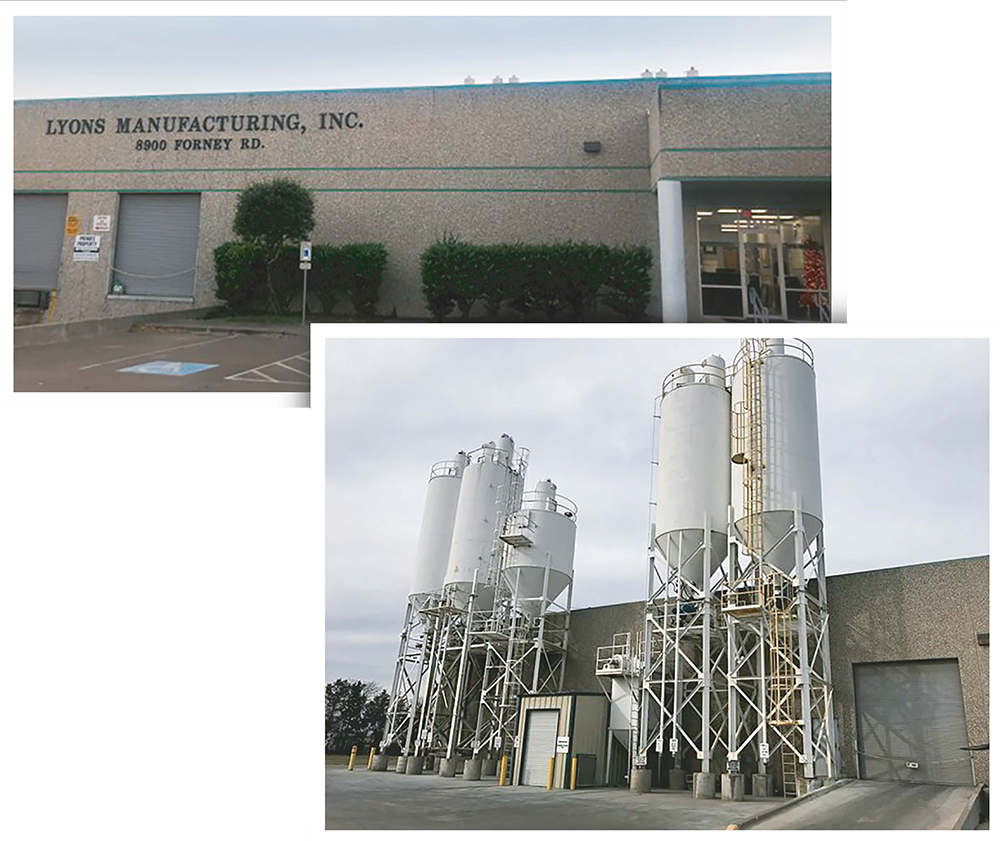